Cockroaches aside from being a health risk are a major nuisance. A skilled pest control technician can offer insights as well as solutions to help you combat cockroaches.

Request a Quote
About Us

If you suspect you have a problem with cockroaches it is best to contact a professional pest control company to perform an inspection and create a control plan. 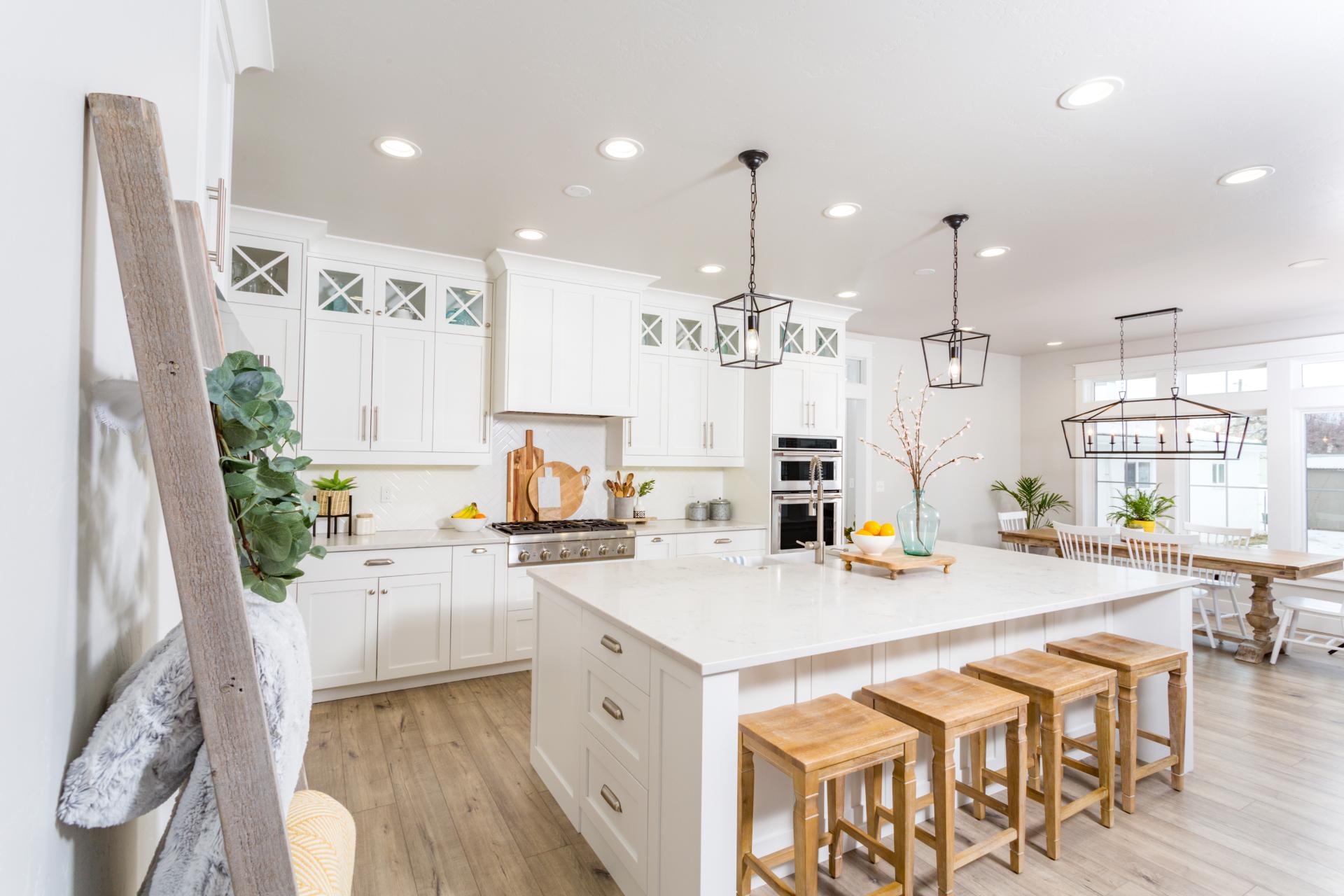 German cockroaches are the world’s most common cockroach species. When people think about cockroaches in their home they often think of the German Cockroach. Adults are light brown in color with two parallel darker brown stripes just behind their heads. They do have wings but rarely fly. German Cockroaches are referred to as carried in pests because they hitch a ride in cardboard boxes, grocery bags, appliances and more and are then carried into one’s home or business. It is very uncommon for German Cockroaches to migrate from one building to another.

Female German cockroaches can go from egg to reproductive in 50-60 days. They may lay up to 50 eggs at once. This short reproductive cycle, lack of natural predators, ability to hide in small cracks and crevices, and the adaptation and resistance to some pesticides can make them difficult to control.

German cockroaches do not bite or sting but they do spread many kinds of bacteria (i.e. E.Coli and Salmonella) and human pathogens. German cockroaches are a known source of illness and allergic reaction. These cockroaches will eat meats, starches, sugar, soap, and glue among many other food and nonfood items found around a home.
Sanitation is important in the prevention of fast and easy proliferation of a German Cockroach infestation but is not the reason for having German cockroaches.

Turkestan cockroaches are relatively new to the United states and over the last few years the Sacramento area has seen a significant increase in population throughout the warm spring and summer months. They generally live outdoors but can be found inside garages and homes. Males and female have distinctly different looks. An adult male is smaller, thinner and much lighter in color than females. The female Turkestan cockroach is a dark reddish brown with two short white stripes along the side of the upper body. Both males and females have wings however, the females cannot fly and the males use their wings for gliding. Like other outdoor cockroach species (i.e. Oriental and American) the Turkestan cockroach feeds on organic matter and will thrive in sheltered areas around your yard. They are often found under shrubbery, potted plants, in water meter boxes, and crevices in concrete. They can find their way in to your home or garage looking for food or moisture if the conditions outside are not favorable.

The Turkestan cockroach can breed extremely fast and live over a year. An adult female can produce as many as 350 eggs in her lifetime. Their populations have grown so rapidly that they are naturally forcing out the oriental cockroach by taking over their habitats and food sources.

An integrated pest management approach is best when dealing with the Turkestan cockroach. This includes: sealing cracks and crevices around the home to prevent their entrance, decluttering inside and outside to limit harborage areas, and a professional pest control service.